In July, Media Wise collaborated in a media training on the topic of Attention Deficit Hyperactivity Disorder in the Swedish capital, Stockholm. The Media Wise trainers were Emma Robson and native German speaker Carsten Heer. 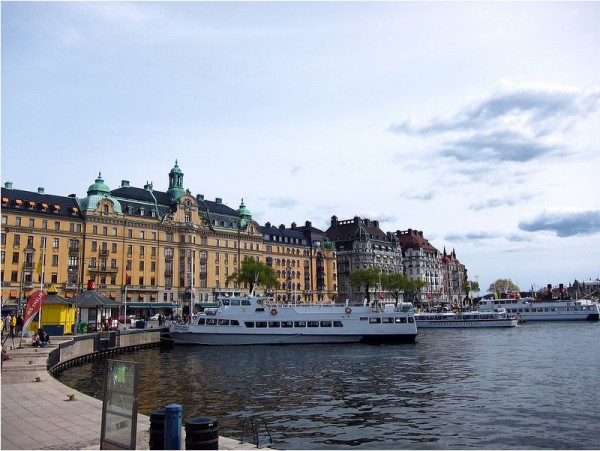 We took the first plane in the morning out and got the last flight back, having provided interview training in six languages: Dutch, English, French, German, Italian and Spanish.